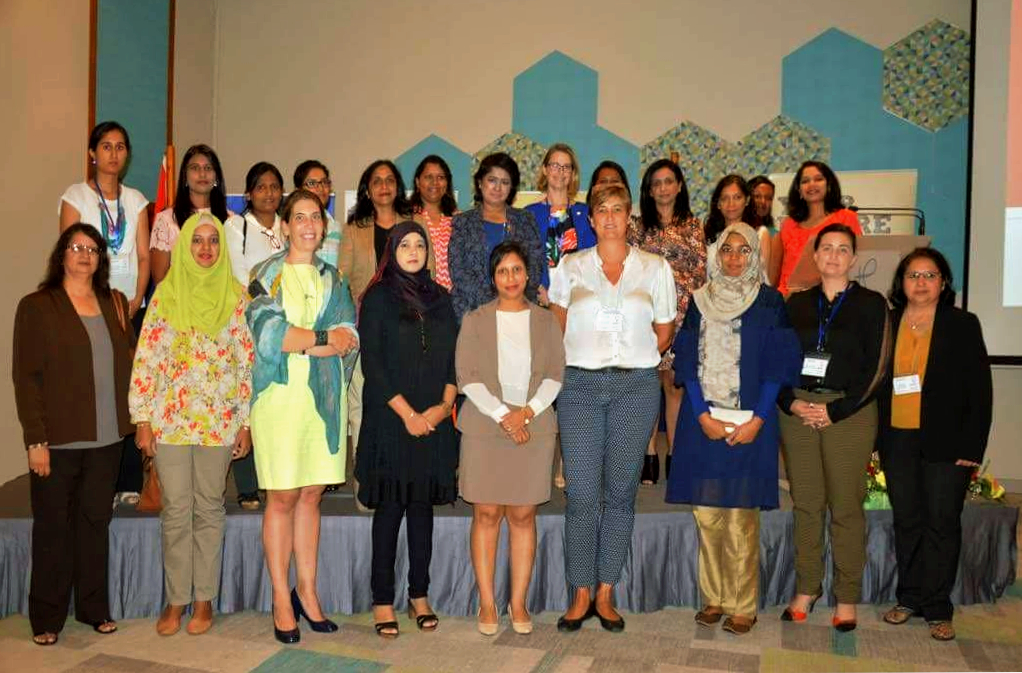 Participants at the launch of the OWSD Mauritius National Chapter

On 19 February, the Mauritian Chapter of OWSD was officially launched by Mauritian President Dr. Ameenah Gurib-Fakim during the closing reception of the Australia-Mauritius Research and Innovation Forum (AMRIF) in the city of Ebene.

The National Chapter will be hosted by the Food and Agricultural Research Extension Institute (FAREI). Dr. Devika Saddul, research scientist in FAREI’s Livestock Research Department, will serve as the inaugural President of the National Chapter's Executive Committee.

Like other OWSD National Chapters, the new Mauritius Chapter will enable its members to access research training, career development and networking opportunities that OWSD offers to women scientists throughout the developing world at different stages of their career. President Gurib-Fakim invited the audience to visit the OWSD website and encouraged new members to join and to give their support to OWSD objectives. 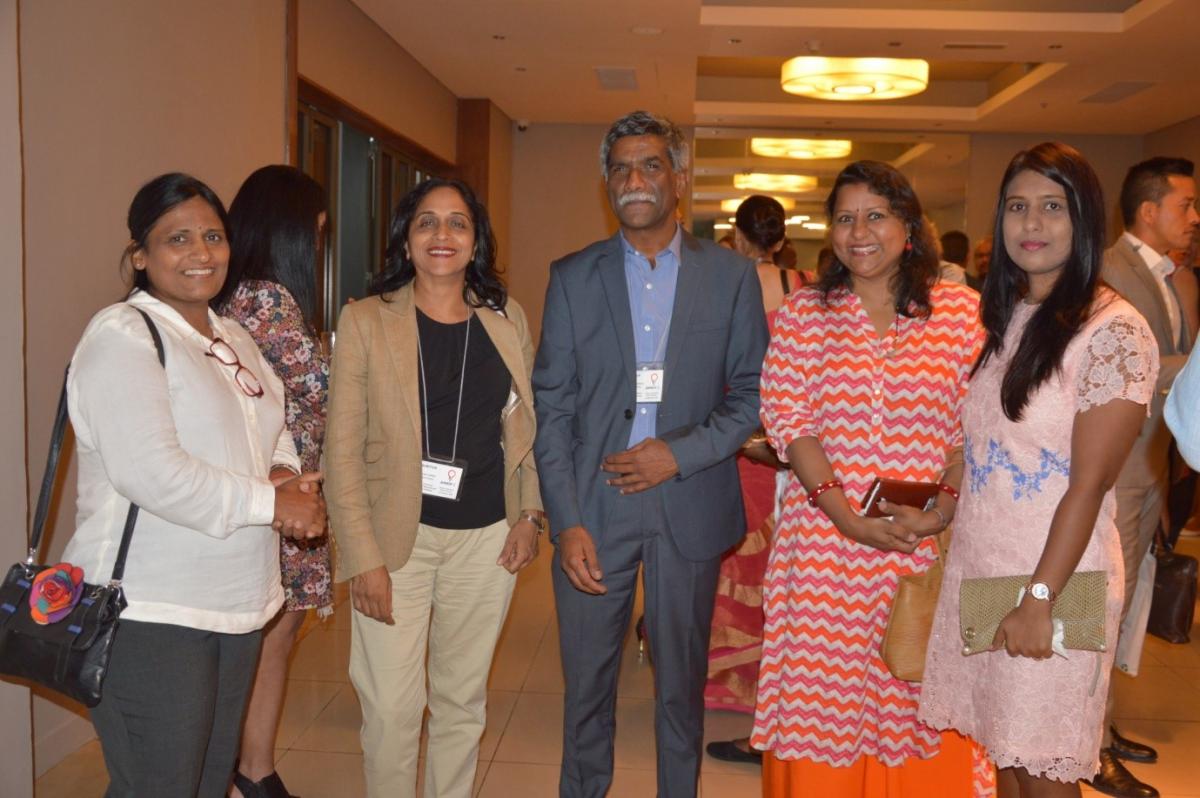 “The Australian High Commission is honoured to have President Gurib-Fakim, herself a reknowned scientist and member of the OWSD, launch the Mauritian chapter and we encourage other individuals and organisations to support the network and its activities to promote women leadership in science,” said Australia’s High Commissioner to Mauritius, Ms. Jenny Dee. “We congratulate Dr Saddul, an Australian alumni, the newly elected Executive Committee, and all Mauritian OWSD members for the initiative they have shown in creating the network here.”