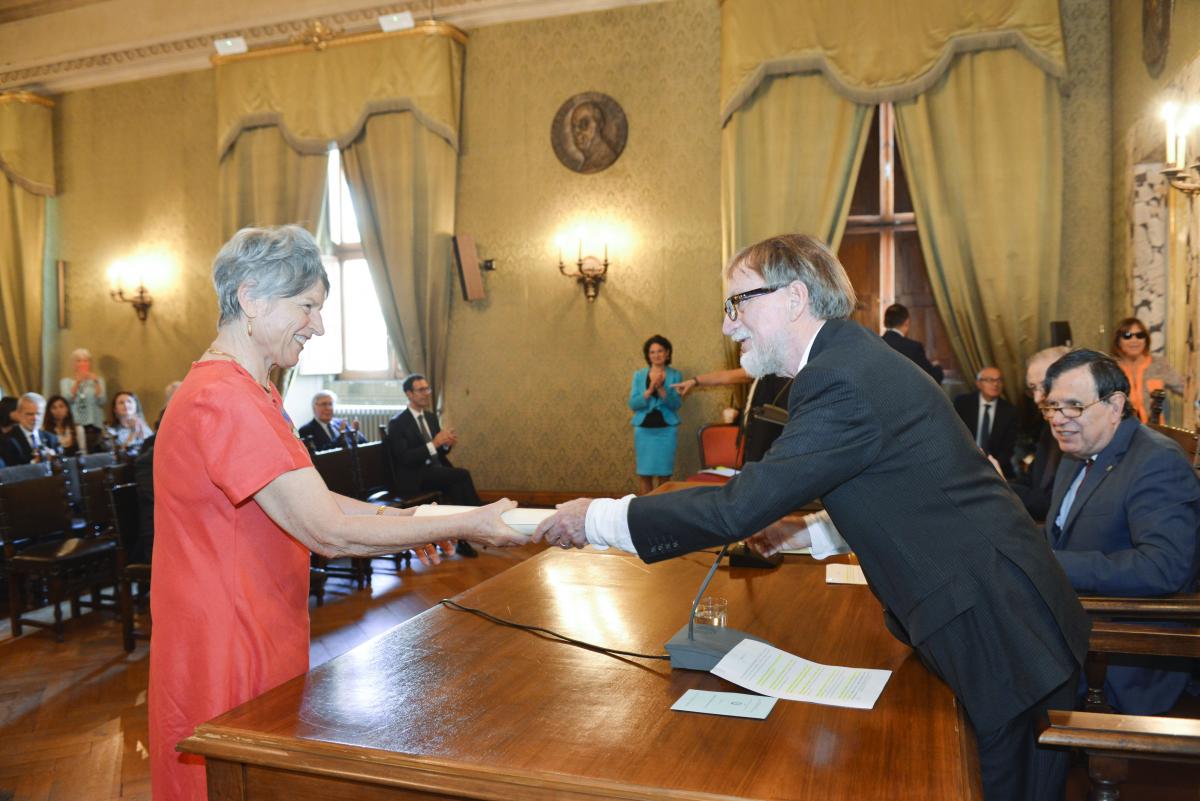 The prize is given to someone who has made exceptional contributions to the preservation, protection and promotion of human rights. Prof. Thomson was recognized by the prize committee as someone who has been "a force of progress in developing countries."

"Jennifer Thomson, President of the Organization for Women in Science for the Developing World, has contributed to the development of human rights by promoting the contribution that women scientists give in the fields of health and education, agriculture and food, with the use of appropriate policies and techniques in the poorest and most vulnerable areas of the world," said the committee. "She herself has made important contributions to the production of genetically modified maize resistant to viruses and droughts especially in Africa. In this way, women are affirming how the development of science can contribute to making human solidarity concrete and in line with the UN Agenda 2030."

Prof. Thomson was awarded her prize by Prof. Alberto Quadrio Curzio, past President of the Accademia dei Lincei, in a ceremony on 20 June 2019 in Rome. The President of the Repubblica of Italy, Sergio Mattarella, attended the ceremony.

Prof. Thomson has been President of OWSD since 2016 and has been an OWSD member for more than 25 years; in these roles she has successfully promoted the role of women scientists from developing countries. She is Professor Emeritus at the Department of Molecular and Cell Biology of the University of Cape Town (UCT) and has contributed significantly to the rights to life and health in Africa from a scientific point of view as well, with her research on genetically-modified maize resistant to viruses and drought. She is also a member of the board of the African Agricultural Technology Foundation (AATF), with headquarters in Nairobi and vice president of the International Service for the Acquisition of AgriBiotech (ISAAA). 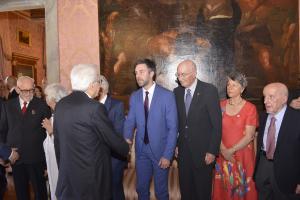 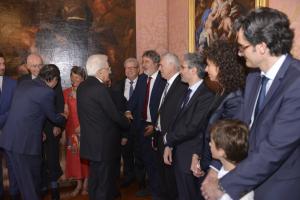 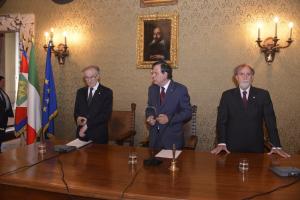 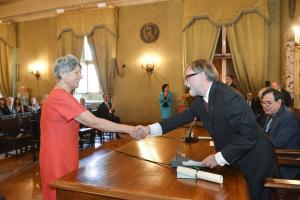 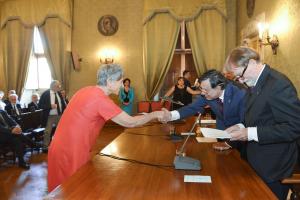 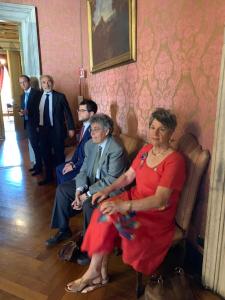